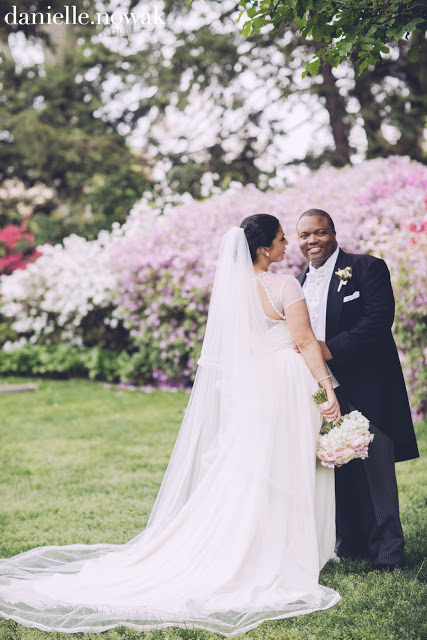 Christina and Marcus met in Washington, DC in 2011 in an office just off Thomas Circle, NW. Marcus was hosting a luncheon at his office for the Washington Government Relations Group. Christina, a member of the organization, juggling her hectic schedule that day debated whether or not to attend. As fate would have it she was able to rearrange a previous commitment and later that afternoon, walked into Marcus’ life.

At the close of the luncheon, Marcus complimented Christina on her shoes in an effort to strike up a conversation. It worked! The two walked and talked for nearly an hour until Christina had to leave. Marcus walked her to the elevator and asked if he could contact her. She told him she was out of cards but would contact him. Marcus watched the elevator doors close on Christina’s smile and walked away.

A short while later he received a note from “the woman in the great shoes” and replied to arrange another meeting. Christina agreed to meet him at Charlie Palmer on Capitol Hill. and what began as casual drinks ended up as the conversation of their lives and, their first date.  Christina and Marcus have been inseparable ever since. 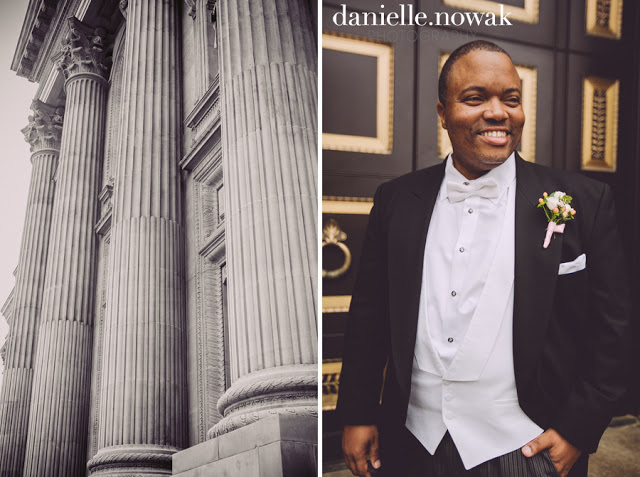 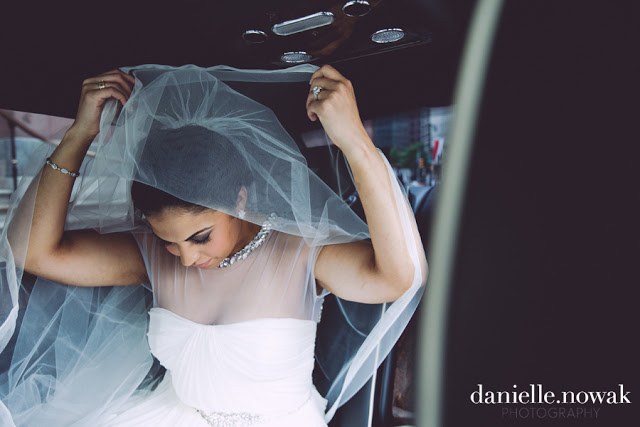 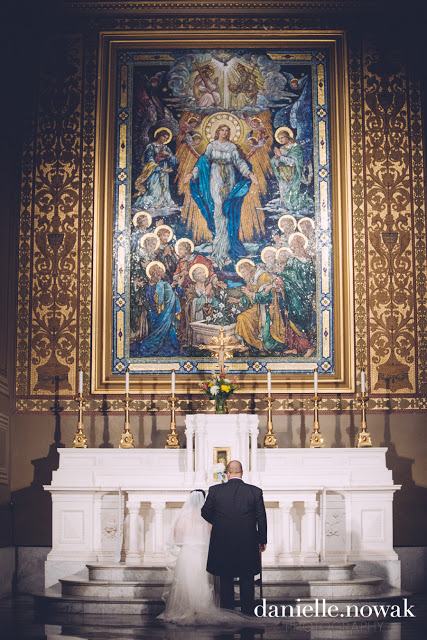 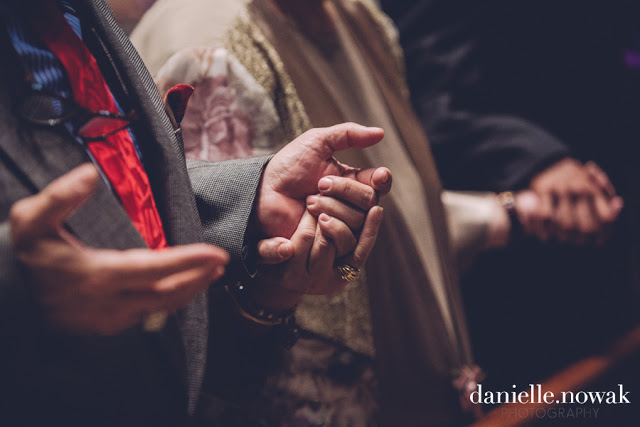 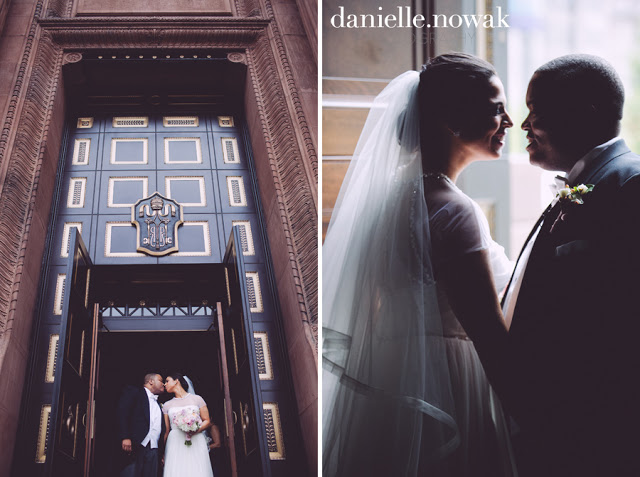 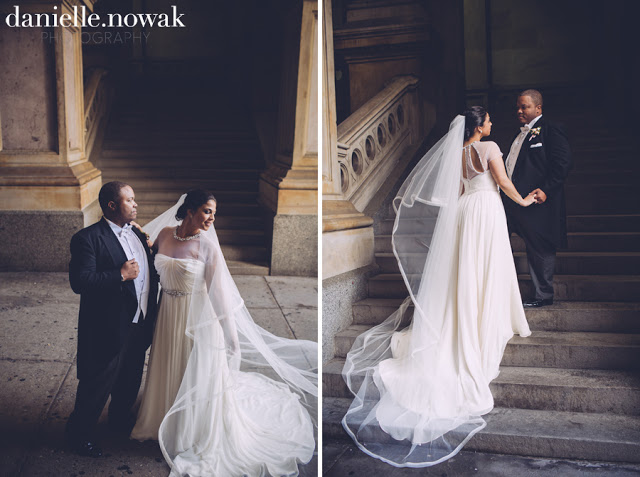 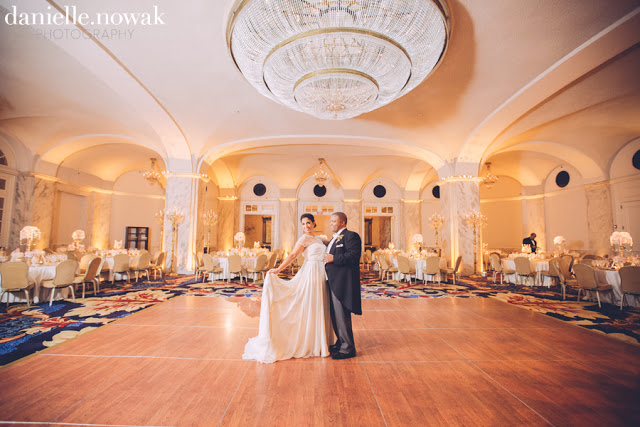 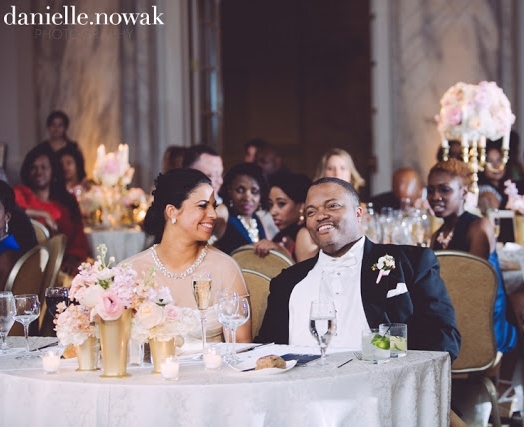 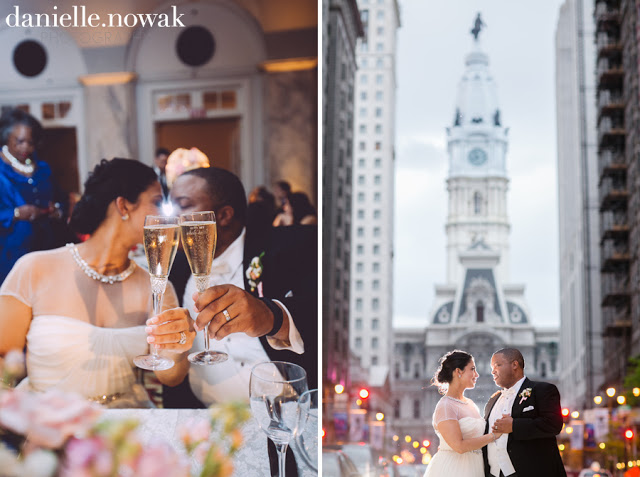 Thank you to the team: